We specialize in building a community of dancers. Whether you're interested in Latin, ballroom, salsa, swing, tango, or wedding dance lessons, we are here to help you. We offer group classes, private lessons and specialized workshops for all ages. 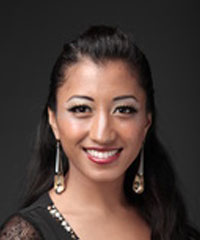 Shimkiri is an International Latin dancer who is the undefeated Edison Ballroom Champion, Vice-Champion of the NJ Open Rising Star Latin and finalist in many US competitions.


Shimkiri was an inspired dancer at the age of 3! Throughout her childhood, she took ballet, tap and gymnastics. She fell in love with ballroom dancing when her grandparents gave her video tapes of America’s Ballroom Challenge from PBS! Shimkiri has trained with many world-renown coaches and champions, especially Shirley Ballas, Maria Manusova and Colin James. She is the undefeated Edison Ballroom Champion and finalist in many national competitions. Since moving to New York and partnering with Werner, they have been Vice-Champions of the NJ State Open, Rising Stars of the Dancing A La Carte and continue to enjoy teaching and dancing in the Tri-State area! 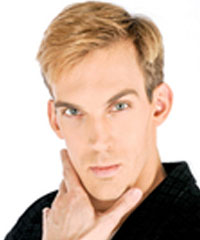 
Werner started as a gymnast at the age of 5, but was inspired to dance by the movie Dirty Dancing at the age of 8. He started competing with his sister, with whom he was 3 times Austrian Champion! When he was 18, he decided to take a break from ballroom dancing and he danced modern, ballet and jazz. He performed in musicals all over Europe and Asia including West Side Story in Germany, then he was accepted at Alvin Ailey in New York City! After completing the program at Ailey, he was invited to join the Elisa Monte Dance Company and toured all around the globe. In 2009, he came back to competitive ballroom dancing and continues to push the boundaries in Latin ballroom! Since then, he has been a professional and featured performer on Dancing With The Stars Austria and on Nike's Dancing with the Reps! 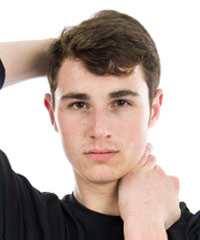 Dylan began dancing at the age of 12 through his elementary school program and he's been hooked ever since. He truly fell in love with it at age 14 and knew he wanted to share it with others. When he was 16, he branched out to ballet and jazz as well as dancing ballroom. Dylan has been in many finals across the United States and won his first national title in 2016. He continues to dance and compete internationally, including attending the prestigious Blackpool Dance Festival in summer of 2017. He loves to dance and can't wait to share it with you! 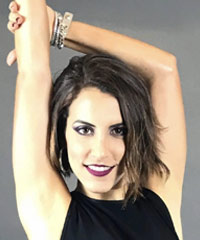 Growing up in Peru, Paz started her dance journey as a young child with ballet lessons and traditional Peruvian dances at the age of 3. In her late teens, she switched to partner dancing with an emphasis on Salsa and Bachata. As an instructor, she taught for many years through Arthur Murray in Peru and competed professionally in American styles, becoming a finalist in several competitions. In 2018, Paz moved to New York City and started specializing in Professional International Latin, competing frequently in the Tri-State Area as well as nationally. Paz is well versed in all styles of dance including American Rhythm, American Smooth, International Latin, and is currently our Salsa, Bachata, Merengue, Body Isolations, and Kid's Ballroom/Latin Program expert. Her enthusiasm for Latin and Ballroom dancing shines through in her dancing and teaching style. 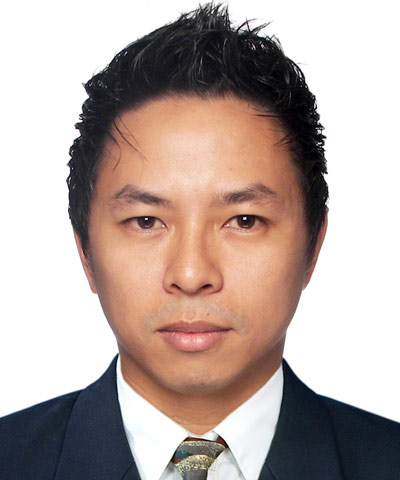 Dennis started performing in modern dance competitions and variety shows in school from elementary through high school and shifted into ballroom dancing in 1995 as it became very popular in his country of origin (Philippines). At the age of 18, he started dance hosting and continued to rehearse, train, and compete until 2016. His titles include 2014 Constitution State Challenge Dancesport Champion in Professional Latin, 3rd Place at the 2014 Yankee Classic 2014 in Professional Rising Star Latin, and 1st place at the 2012 Yankee Classic Amateur Rising Star Latin. His dancing brought him to the United States where he met his soulmate and started a family. In addition to dancing, he is also a DJ specializing in dance music, but teaching people how to dance is his first love. Dennis is an experienced instructor with quality knowledge and a calm, encouraging presence. His question for you is "What is life without music?". 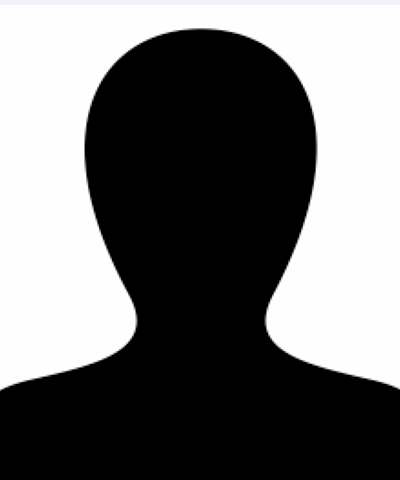 We are seeking a creative, fun, people-loving individual to join our team of instructors! Strong dance background required, ballroom/latin experience a plus. Teaching experience is preferred and training is provided. The ideal applicant will have excellent communication skills, the ability to learn and develop through training/feedback, a positive attitude, and will be a team player. Perks include free rehearsal space and sponsored workshops with top guest coaches. Please contact us at info@jerseycityballroom.com with your resume and headshot.

We encourage and support our students at every phase of their dance development.

Here is a collection of our most frequently asked questions to help you get started with Jersey City Ballroom. Please feel free to contact us if you have a question that is not answered below.

I’m new to dancing or I haven’t danced in a very long time – can I take a class?

Our FUNdamentals and Bronze classes are designed for adults of all skill levels. Our instructors are extremely skilled for giving modifications for any step patterns if you have any injuries or need assistance. You did the hard part by jumping in – we’ll help you to get more comfortable on the dance floor so you can start moving and grooving!

We offer limited exchanges within 14 days with management approval. No refunds.

You can cancel/reschedule a regular group class without charge up to 5 hours in advance of the start time of class and cancel/reschedule a private lesson or wedding dance lesson up to 24 hours in advance. Once cancelled, the class or lesson credit will go back into your account for use another time. If you cancel a group class within 5 hours of the start time or a private lesson/wedding dance lesson within 24 hours of the start time, you will be charged for the session. We apologize that we cannot make any exceptions. For any specialty classes including 5-Week series, workshops and performance teams, please check the policy when purchasing.

The studio is open for lessons and classes unless there is a major public transportation shutdown because of snow, then the studio would also be closed for that day. Otherwise, if buses, trains and light rail are running, all lessons and classes take place as usual and any cancellation would be considered a late cancel. We apologize that we cannot make any exceptions.

What is a private lesson?

Personalized instruction though private lessons is one of the best and most effective ways to accelerate your dance skills! You can take a private lesson solo or with a partner. Sessions are 45 minutes, take place in our shared ballroom and are designed specifically for you by your private instructor. All of our instructors are very experienced, not to mention super awesome! We also have a 30-minute Introductory Private Lesson available so you can have a private lesson "taster" first. Find out more information and pricing by emailing us at info@jerseycityballroom.com or calling us at 201-969-6260.

Can I take a class if I am pregnant?

If your doctor has approved you for exercise, we certainly encourage you to come to class. Please also notify the instructor before class so they can give you any necessary modifications.

Do you have a place to change at your studio?

Yes! The bathrooms have a locker room behind the sink area, complete with showers and lockers.